WHAT HAPPENED TO THE ORIGINAL SNOWBALL I?
The original Snowball, was also a Climatuff® compressor, and began operating in late 1972, and it ran nearly 28 years under the same SEET lab conditions and completely covering itself in a ball of ice. It was running at an est. 3500 rotations per minute. This is the same as an automobile running between 60 and 70 mph, covering 14.8 million miles.

The story behind Snowball is that it arrived at the lab “Dead On Arrival” for some crazy reason, but when we got it started, it ran and ran and ran some more. Well, what do you do with a Trane compressor that’s running like Snowball? Well, at the SEET lab, we decided to re-weld it and put it into flood test mode, continuously. So after surviving Five presidents, the rise and fall of the 80’s, hippies and grunge music, Snowball finally ran out of juice, but it left a legacy in the name of today’s patented Trane Climatuff® compressor, which is found in every single Trane AC & heat pump today. 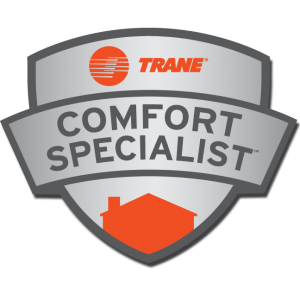